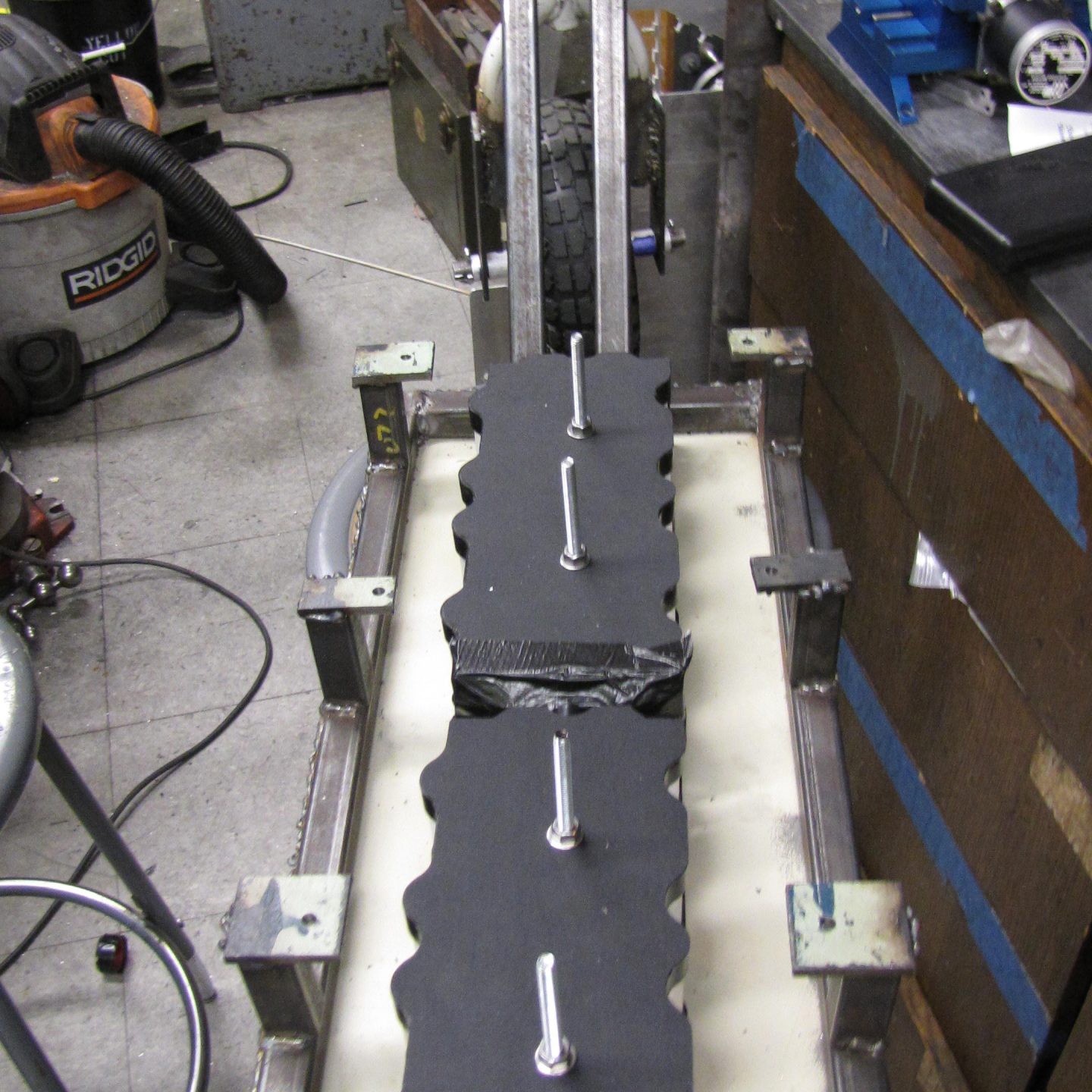 A large framed electric scooter, The goal of this project was to create a large framed scooter. The specifications of this scooter was to create a long distance vehicle that could run on poorly maintained roads, as-well as rapidly climb large hills (tests were mainly aimed towards the steepest hill on campus *Road near E.M.P.A.C. @ RPI*). The scooter would run off of a bank of A123 battery cells (1.4Volts, 1.1 Amp hours per cell) that I would create myself. The propulsion would be a brushless motor, which original purpose would be the use in large model airplanes.

Project was scrapped in the Electronics phase for a few reasons:

1. The turning radius of the scooter became too large for intended purposes,

2. The electronics became a hurdle that became increasingly harder to overcome in the remaining time I had at RPI,

Assessment:  Length was to long, Steel frame can work if designed properly, this is by no-means a deterrent towards a steel frame scooter!

Conclusion: Once situated at MIT, Designing and creation of a Small portable electric scooter for long range (~10 miles per charge) a capped speed of ~10mph. The aim shall be the transportation of a person in an inter-city location (note: rough road compatible), Transportation to & from transportation hubs (Metro, Bus station, and Train station).